Three new Siemens Smartron locomotives were delivered and as of today (February 11) start to operate as part of the BDZ fleet. The first test trips of the new locomotives are to Ruse and Vidin, as well as tomorrow to Kulata. The locomotives are named on the next khans/rulers form Bulgarian history, which are Khan Krum, Khan Omurtag and Khan Presian. 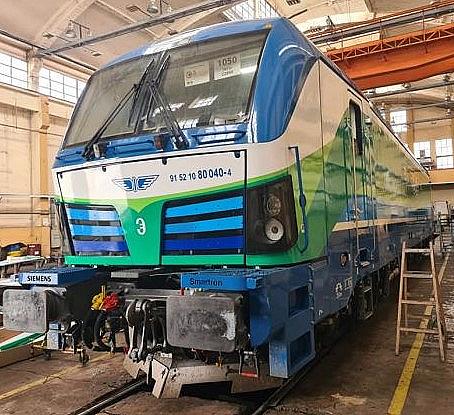 Each of the locomotives has a specific QR code, which scanned by mobile device is givving information about the history of the ruler. Another interesting detail is that on the forehead is depicted a letter from the Glagolitic alphabet, in respect to the rich history of Bulgaria.

By the end of the year, a total of 15 Smartron locomotives will be delivered to BDZ according to the contract signed with the supplier Siemens Tron DZZD.

The delivery of new locomotives is part of BDZ's plans for modernization and improvement of the railway services. 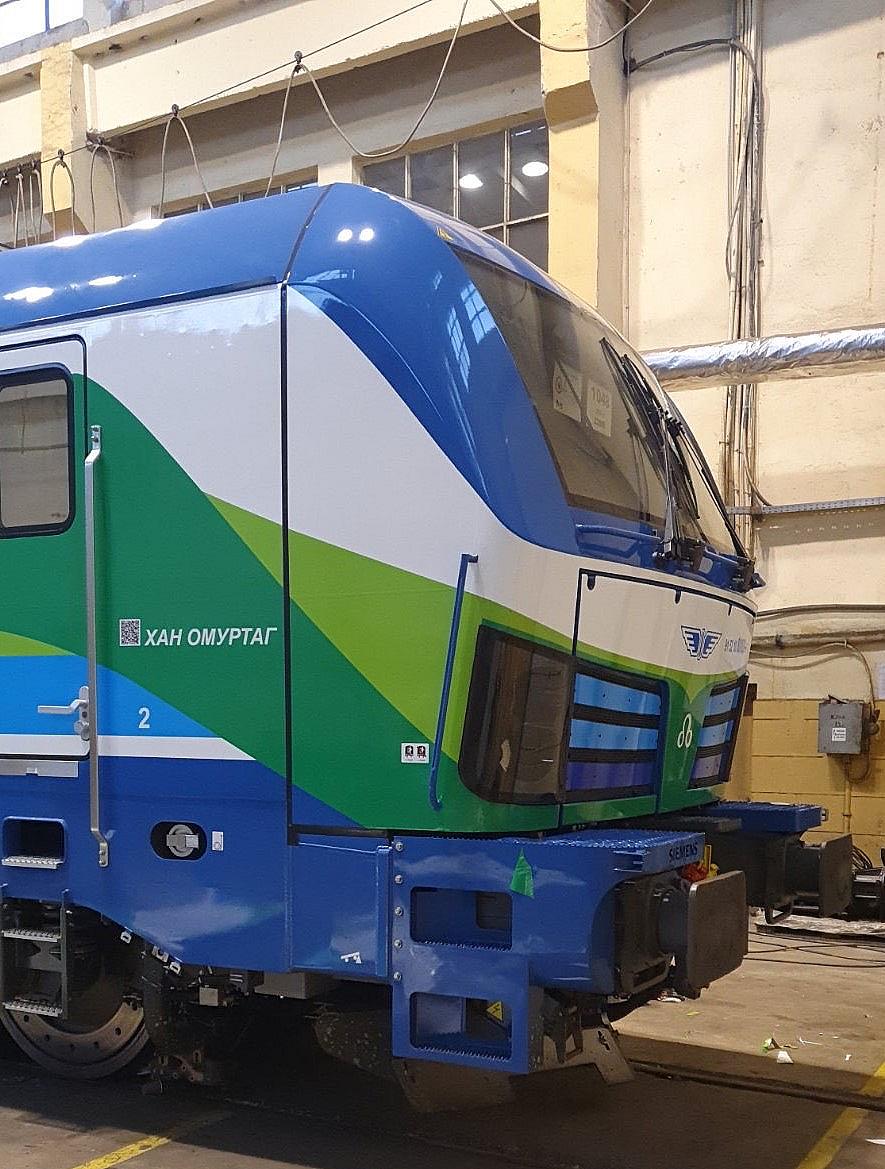 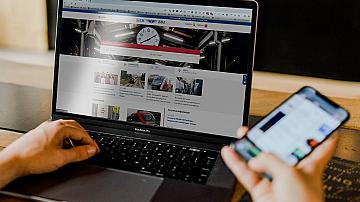 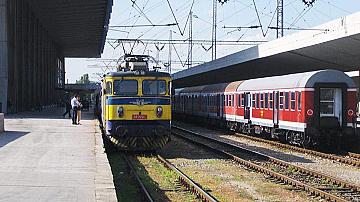 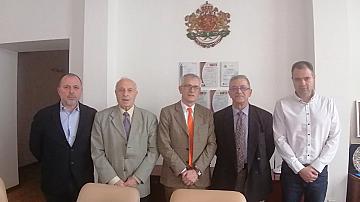 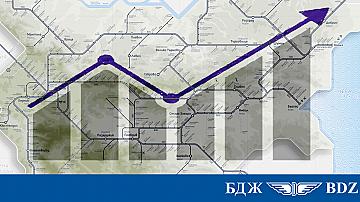 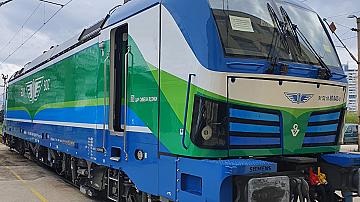 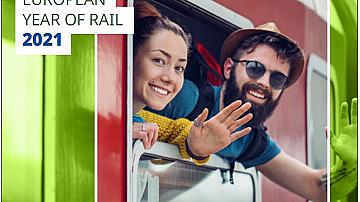 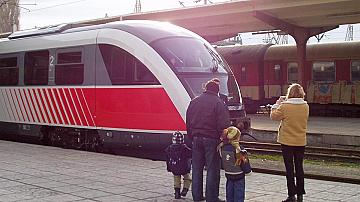 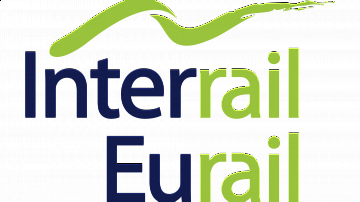 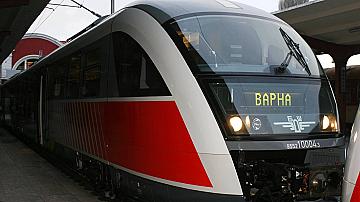